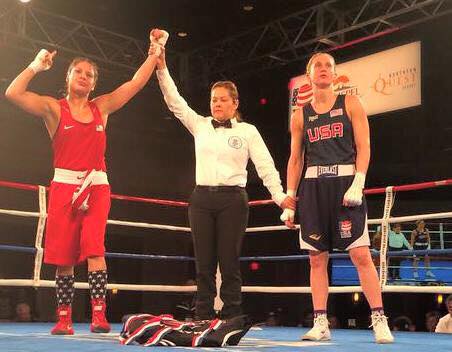 Saturday’s bout marked the third straight year Esparza, 25, and Fuchs, 26, have met for the championship in the women’s 112-pound flyweight division.

Both boxers had already qualified for the 8-person U.S. Olympic Trials to be held later this year.

Posted on January 25, 2015 by shadeglobal in Press