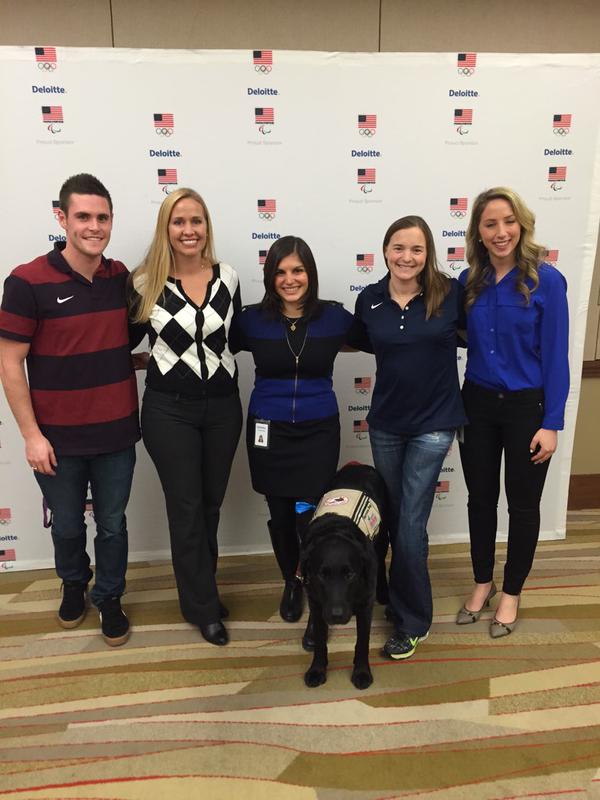 Olympians David Boudia and Melissa Stockwell headlined the Deloitte Campus Roadshow on Thursday night at the I Hotel. The event was a collaboration of the United States Olympic Committee and Deloitte.

UIUC was the first stop of ten college campuses across the country.

Deloitte, a professional services firm, is looking to hire 10,000 campus recruits by the end of May.

The campus roadshow events are a way for students to network and engage with Deloitte as the first step in the job-seeking process.

Olympic athletes demonstrate many traits that Deloitte is interested in from its recruits, and because of the partnership between Deloitte and the United States Olympic Committee, Olympians are sharing their stories at the roadshow events.

Ron Sonenthal, a Deloitte representative, explained to the students that Deloitte and the Olympics fit perfectly together.

“Deloitte and the USOC share many of the same values, and that makes us two really great partners,” Sonenthal said.

Boudia, a gold medal diver, and Stockwell, a paralympian who is now an ITU triathlon world champion, shared their personal leadership and career journeys with those in attendance, while also presenting ideas on how to improve and build leadership skills while at Illinois.

Boudia had four short points that he wanted to share.

First was “odds.” Boudia said he knew that he always wanted to be a part of the Olympic Games, but because only a small amount of people have the privilege of competing in them, he knew that the odds were stacked against him.

Next was “the push.” Diving can be a very dangerous and frightening sport, but Boudia had to push and overcome these factors in order to make it into the Olympics.

Then he talked about “the journey.” When Boudia qualified for his first Olympics, he was too caught up in trying to win a gold medal, and after not reaching the podium he was devastated.

This lead to his final point of “perspective.”

After his first Olympics, he realized that he was to focused on trying to win, and at his second Olympic games, he tried to keep everything in perspective, which resulted in his first gold medal. Boudia then explained that his four points tie well into Deloitte’s company values.

Boudia and Stockwell shared the same thoughts when asked why they felt that the Deloitte Roadshow was such an important event to participate in.

“Because Deloitte and Olympians want to excel and become champions, this was a great event to be a part of,” Boudia said.

Posted on February 13, 2015 by shadeglobal in Press 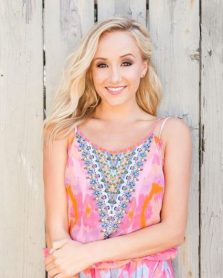 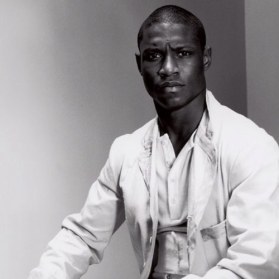 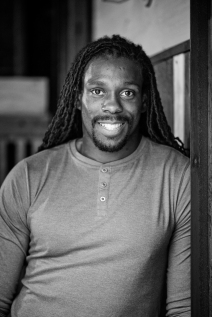 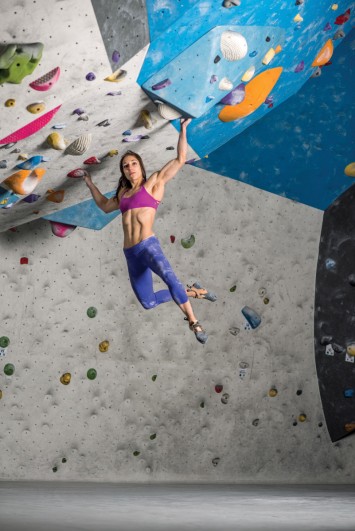 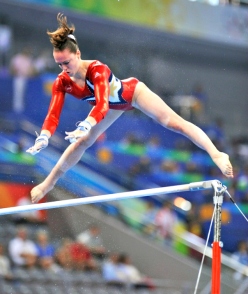 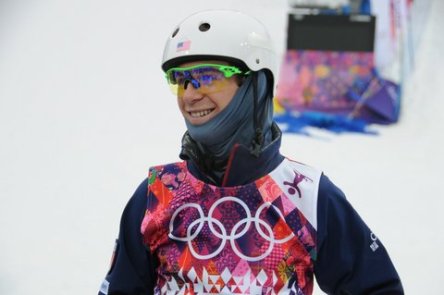 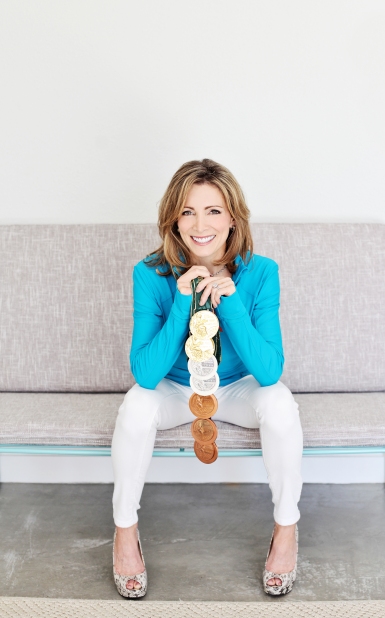 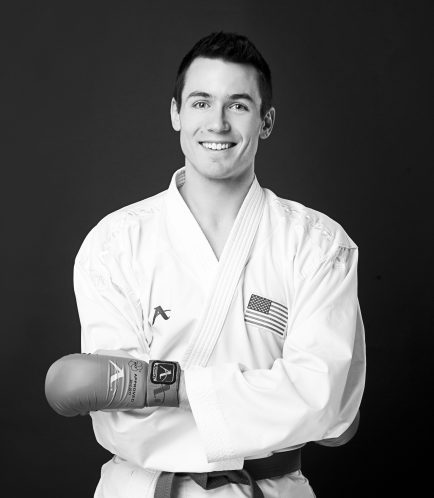 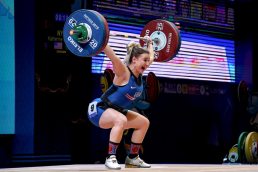 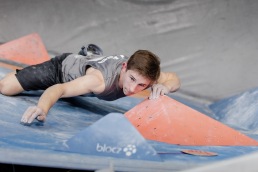